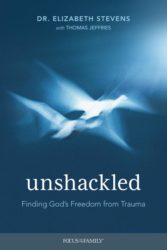 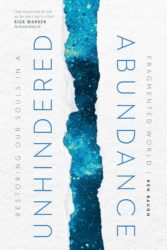 Unhindered Abundance : Restoring Our Souls In A Fragmented World $16.99 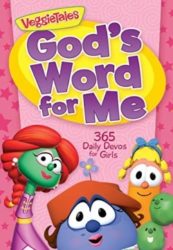 Gods Word For Me For Girls $11.99
Home / Books / Tracts and Booklets / Then And Now Bible Maps Pamphlet

Then And Now Bible Maps Pamphlet

Where are Bible Lands today? This handy quick reference fold-out shows you! It contains more than a dozen Bible maps that include the modern-day boundaries in red. Fantastic for comparing places in the news with places in the Bible.

All of Paul’s Journeys (Roman Empire at AD 60)