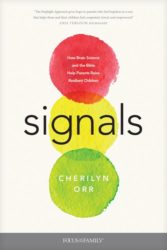 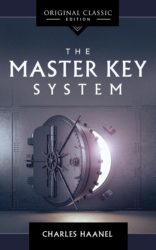 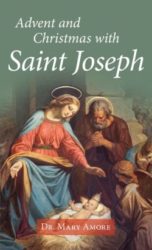 Advent And Christmas With Saint Joseph $6.95 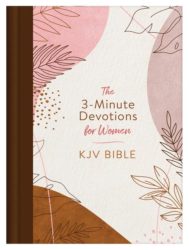 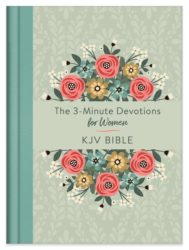 Laser Trap : If You Can’t Invent It – Steal It

If you can’t invent it, steal it!

Engineering grad student Dan Butler discovers an unorthodox way to produce lasers of unprecedented power. When the malevolent bosses at StarWay Labs, who sell weapons to the international underworld, discover this, they kidnap Dan and demand he replicate his work in their secret lab.

Dan’s fellow grad student, Lana Madison, who Dan had hired to help him find a girlfriend, is alarmed at his disappearance. She forms a high-tech team with four of their friends to help the authorities rescue Dan. They make remarkable breakthroughs in tracking down his whereabouts while the criminal cadre at StarWay pushes Dan close to his breaking point. With millions of dollars and Dan’s life at stake, can he be rescued before it’s too late? Will he survive the Laser Trap?

Be the first to review “Laser Trap : If You Can’t Invent It – Steal It” Cancel reply