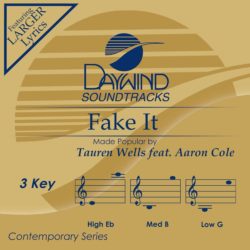 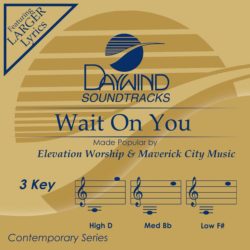 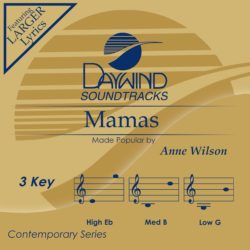 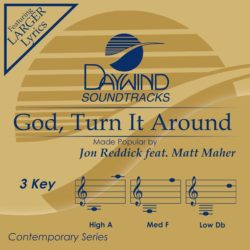 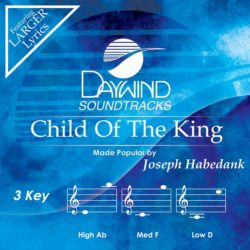 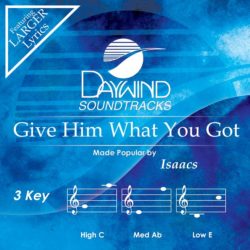 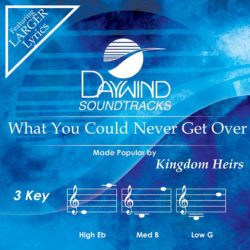 What You Could Never Get Over $12.99
Home / Books / Politics / Knowledge And Power

Legendary economist, investor, tech philosopher, and public treasure George Gilder argues that a hard-driving culture of entreprenurial ideas is now in conflict with a growing mindset of government regulation combined with a total surrender of the individual imagination. The winner of this battle may determine a new paradigm of economics and thought for the next century, whether we like it or not.

Ronald Reagan’s most-quoted living author–George Gilder–is back with an all-new paradigm-shifting theory of capitalism that will upturn conventional wisdom.

Gilder breaks away from the supply-side model of economics to present a new economic paradigm: the epic conflict between the knowledge of entrepreneurs on one side, and the blunt power of government on the other. The knowledge of entrepreneurs, and their freedom to share and use that knowledge, are the sparks that light up the economy and set its gears in motion. The power of government to regulate, stifle, manipulate, subsidize or suppress knowledge and ideas is the inertia that slows those gears down, or keeps them from turning at all.

One of the twentieth century’s defining economic minds has returned with a new philosophy to carry us into the twenty-first. Knowledge and Power is a must-read for fiscal conservatives, business owners, CEOs, investors, and anyone interested in propelling America’s economy to future success.

Be the first to review “Knowledge And Power” Cancel reply