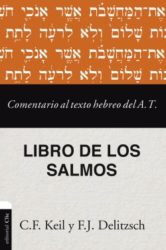 Nevertheless She Was Blessed $14.99 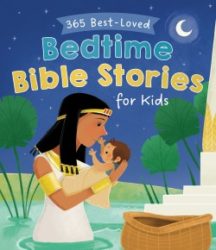 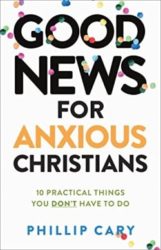 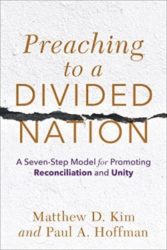 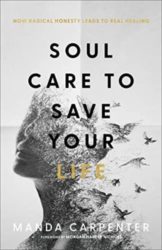 “He who introduces into public office the principles of primitive Christianity will change the face of the world.” -Ronald Reagan, 1967, quoting Benjamin Franklin Long before George W. Bush’s efforts to bring faith-based initiatives-and the identification of evil in the world-to the modern presidency, Ronald Reagan was using his own brand of Christianity to influence the course of world events in a conscious and consistent manner. In this bestselling, definitive spiritual biography of our fortieth president, God and Ronald Reagan, politician historian Paul Kengor presents a meticulously researched, fascinating account of Reagan’s life as seen through the lens of his relationship to God, and traces this relationship to its culmination: America’s battle against the atheistic Soviet Union. An intensely private man, Reagan kept his personal religious beliefs relatively quiet over the years. But as Kengor shows, Reagan’s own words demonstrate that his religious orientation was shaped in his childhood-and was retained with extraordinary consistency throughout his life. Schooled as a young man in the simple religious ideas of his Protestant mother, Reagan embraced Christianity with the fervor of a lonely boy who had found his first friend. Reagan’s earthly father was a distant man who drank heavily and offered little in the way of comfort, so Reagan turned toward a heavenly father, a dependent and accessible God. Eventually, Kengor argues, Reagan’s religious framework became a presidential one-and one that ran head-on into an anti-religious war in Moscow. Nothing more strongly clashed with Reagan’s belief system than Soviet communism; he saw the victims of Soviet oppression as weary soldiers in the great struggle for faith in the 20th century. To Reagan, the United States was a divinely ordained beacon of freedom-a Shining City on a Hill-and as Kengor conclusively demonstrates, it was this conviction that compelled him to a series of challenges that would eventually bring down Communism once and for all. Blending groundbreaking research and fascinating storytelling, God and Ronald Reagan, has forever changed our understanding of one of our most influential presidents.

Be the first to review “God And Ronald Reagan” Cancel reply