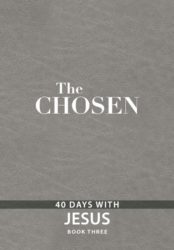 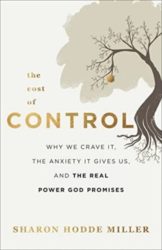 1. Whatever Happened To Zeus
2. Smacking The Temple
3. What The Buddha Saw
4. When In Rome In Doubt
5. Christian Doubt, Zen, Elisha, And Hypatia
6. Medieval Doubt Loops-The-Loop
7. The Printing Press And The Age Of Martyrs
8. Sunspots And White House Doubters
9. Doubt’s Bid For A Better World
10. Principles Of Uncertainty
576 Pages

Additional Info
Like belief, doubt takes a lot of different forms, from ancient Skepticism to modern scientific empiricism, from doubt in many gods to doubt in one God, to doubt that recreates and enlivens faith and doubt that is really disbelief. There are also celebrations of the state of doubt itself, from Socratic questioning to Zen koans; there is the sigh of the world-weary, the distracted hum of the scientist, and the rant of the victimized. Yet with all this conceptual difference there is a narrative to tell here: doubters in every century have made use of that which came before. At other times, great notions of doubt have been reinvented in relative isolation from the original and in fascinating new form. This is a study of religious doubt, all over the world, from the beginning of recorded history to the present day.

Be the first to review “Doubt : A History” Cancel reply